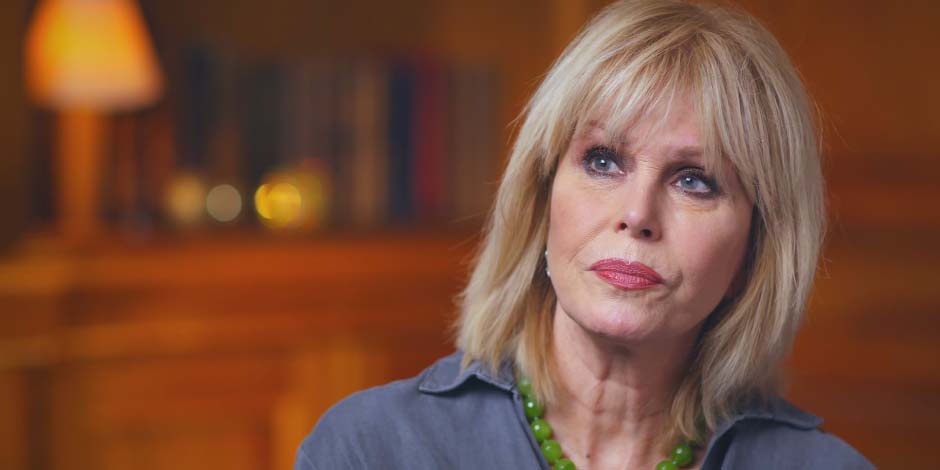 Joanna Lumley is a popular and honorary English actress, activist, author, and television producer. She is also a former model and is known for her unique fashion. She is the lady who has able to gain numerous honors and achievements for her work as an activist as well as her talent as an actress.

Joanna Lumley is the daughter of Thyra Beatrice Rose and James Rutherford Lumley, an officer of the British Indian Army. She was given birth by her mother in Srinagar in Kashmir by the name Joanna Lamond Lumley. 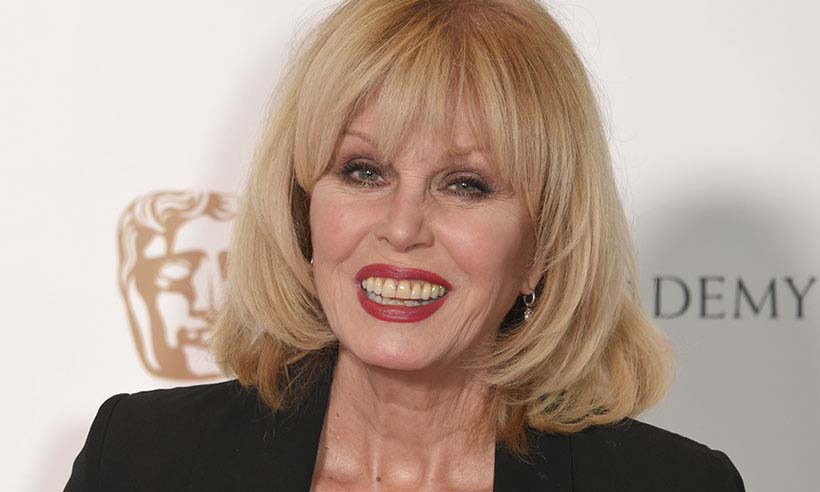 Joanna Lumley will turn 75 years old in 2021 but when it comes to her, age is just a number. She possesses blue eyes and blonde hair. She is known for her plump lips. As a former model, she knows what is best for her physical health and body. She has a slim body build with a height of 5 feet and 8 inches and a body weight of about 58kg.

Lumley belongs to white ethnicity and has Danish, English, Scottish and Northern Irish ancestry even though she was born in India. Her sexual orientation is straight and she has Taurus as her sun sign. Her nationality is English.

Lumley tied her knot to Stephen Barlow, a conductor in 1986 and is currently leading their happy life in Scotland in a village called Penpont of Dumfriesshire. They don’t have any children of their own. She was previously committed to an actor named Jeremy Lloyd whose relationship doesn’t even last for a year. Lumley has a son named James whom she gave birth to from her ex-boyfriend, Michael Claydon in 1967.

Lumley is not a social media user but that doesn’t stop her a bit from influencing other people. BBC Radio 4’s radio magazine program, Woman’s Hour enlisted her as the 100 most powerful women in 2013. As an activist, she has supported a number of campaigns like the Gurkha Justice Campaign, Survival International, Horn of Africa, and so on. She is a patron of numerous other charity services and campaigns. 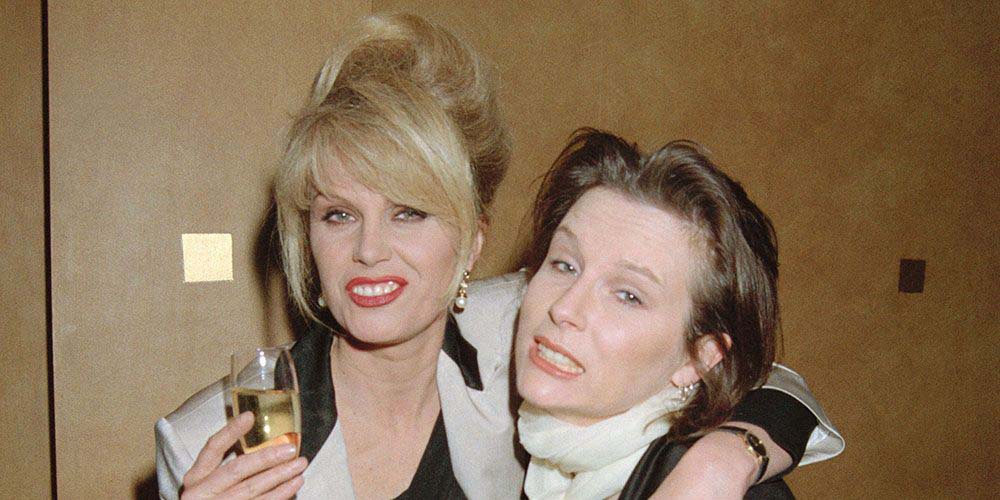 During her early career, Joanna Lumley became a photographic model and also worked as a house model. She started making her appearance in a number of programs. Since she didn’t attend drama school after getting rejected by the Royal Academy of Dramatic Art, she only made her film debut in 1969. Her first film appearance was in the British comedy spy film, Some Girls Do, and in the James Bond series, On Her Majesty’s Secret Service. She started appearing in a number of films like The Breaking of Bumbo, Tam-Lin, Games That Lovers Play, The House That Dripped Blood, the Satanic Rites of Dracula, and others.

In 1995, she landed her first starring role in the British-French thriller film, Innocent Lies as Lady Helena Graves, and the same year, she starred in another British comedy film, Cold Comfort Farm as Mrs. Mary Smilling. Apart from that, Joanna Lumley has also voiced for numerous animated films like Whispers: An Elephant’s Tale, The Magic Roundabout, Corpse Bride, and Death Knight Love Story. 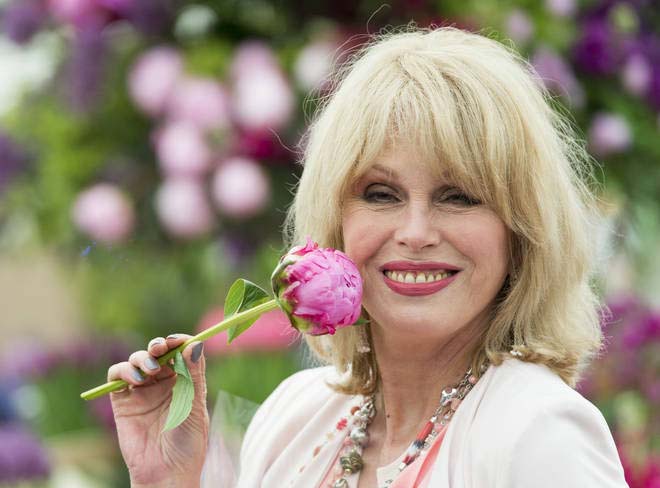 She also appeared in a number of television films like The Tale of Sweeny Todd, A Rather English Marriage for which she earned another BAFTA nomination, Alice in Wonderland, Nancherrow, Up in Town for which she earned her second British Comedy Award nomination. Joanna Lumley then continued on appearing in a number of documentaries like Joanna Lumley: The Search for Noah’s Ark, Joanna Lumley Meets will.i.am, Joanna Lumley: Elvis and Me and many others as a presenter in her own documentaries. She also narrated the documentary series, Heathrow: Britain’s Busiest Airport in 2020.

As of 2021, Lumley’s net worth is estimated to be 16 million dollars. She is able to make fortune from her diverse performances and works in the entertainment industry. She has able to accumulate such a huge fortune working as a television producer, author, activist, presenter, and actor. She has also endorsed a number of brands and companies like Thorntons chocolate, Jordan’s Country Crisp, Muller Vitality Yogurt, Mellow Birds Instant Coffee. Her talent as a Broadway actress is enough to receive her enough praises and recognition. She will still be making fortune with her outstanding talent in the coming years.