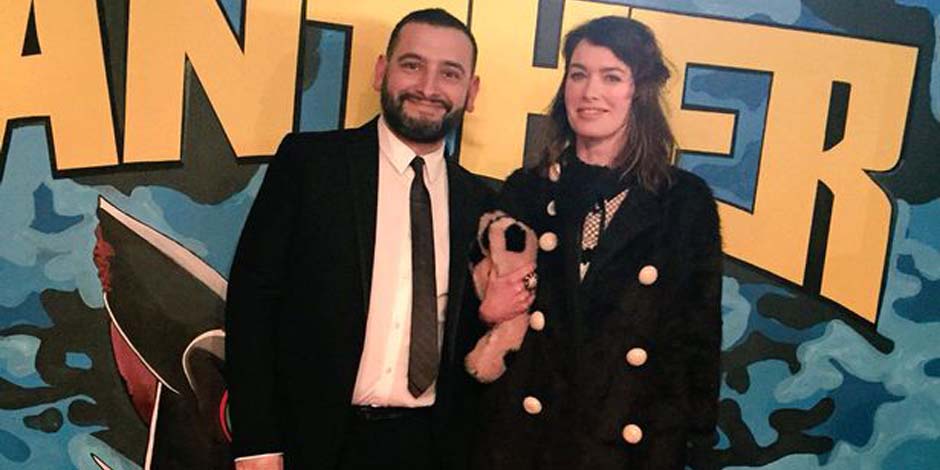 Dan Cadan is renowned as a British producer, writer, and director. He is well-known for directing movies such as The Devils Wedding and Walk Like a Panther.

Dan Cadan was named the Best International Short movie at the 2010 Cleveland International Film Festival. Dan has also produced, directed, and wrote the 2018 British comedy Walk Like a Panther screenplay.

Dan Cadan was born in 1975, on January 2. He was born in Huddersfield, Yorkshire, England. Presently, Dan is 46 years old as of 2021. Cadan has not mentioned his parent’s details till now in the media. Dab has not shared his educational background.

Dan Cadan started working with Laser Quest in Huddersfield after his school. Dan has also watched movies such as Jaws, An American Werewolf, and The Texas Chainsaw Massacre. Later he left Yorkshire and got a job in London.

Dan Cadan started his career as an assistant to director Guy Ritchie. The English actor Jason Flemyng also asked him if he was interested in working as a runner in actor Vinnie Jone’s Office. Cadan was also offered $30 a day for the job. Later, Dan agreed and became a production assistant.

Dan Cadan has also worked as a runner on the set of Lock, stock, and Two Smoking Barrels. In 2000, he assisted the director in the production of the 2000 movie Snatch. In 2002, Dan was cats as Dazzler in the movie Morvern Caller. In addition, Cadan was the writer of the 2004 TV movie Dancestar USA 2004. Cadan has also worked on a few projects with singer Madonna.

Dan Cadan has worked as the 2nd unit director for the 2005 documentary I’m Going to Tell You a Secret. In addition, Dan was the camera operator for her concert movie Madonna: Sticky & Sweet Tour. Dan has also co-written the script of Madonna’s movie Filth and Wisdom. He has also directed and wrote the short film The Devil’s wedding in 2009.

Dan Cadan was named the Best International Short movie at the 2010 Cleveland International Film Festival. Dan has also produced, directed, and wrote the 2018 British comedy Walk Like a Panther screenplay. He has also signed a contract with the London-based agency The Graft.

Dan Cadan is a happily married person. He has tied a knot with Lena Headey. The couple met when Dan was 17 years old. In the beginning, they became friends and later started dating. His wife Lena was previously married to musician Peter Loughran. Lena and Peter have a son named Wylie.

Dan Cadan does not seem to be active in his social media account. Dan keeps his personal life away from the media. Dan is a well-known director. He has gathered such a handsome amount of money through his profession. Dan estimated net worth is around $12 million.

Check out some interesting facts about Celebrities Careers, Lifestyles, Latest Net Worth, Height, Weight, Weight, and many more on Global Stardom.