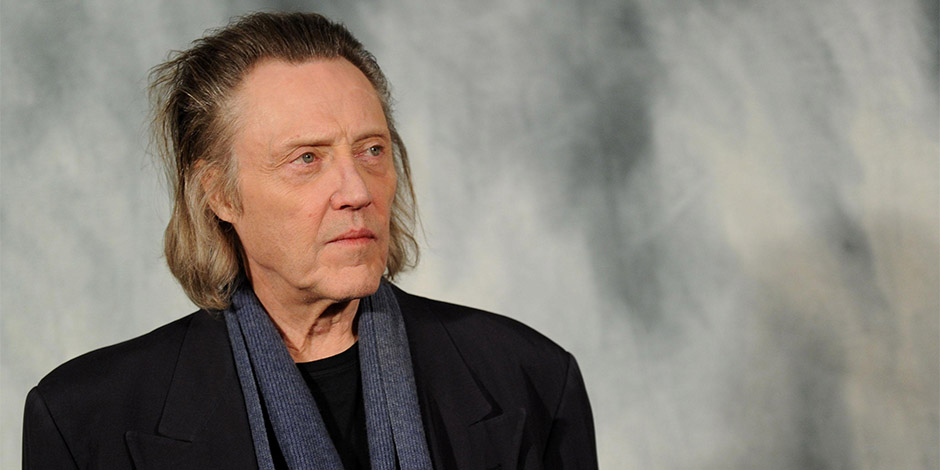 This American actor is known for having a lot of having screen roles, and he is an Eclectic, Award-winning actor. People would remember him in the films “Hairspray” to “Peter Pan” and many others. He was also a host in the “Saturday Night Live” show many times and was able to become one of the music video icons. To become the great actor that he is right now, he worked intensely and explored various roles to get more experiences and develop boost himself in his acting career.

Moreover, he became well-known to have odd character roles, and Christopher being a hard-working man, he was able to gain his popularity and earned people’s respect.

Christopher Walken has an original name, and it is Ronald Walken. He was born in Queens, New York, on 31st of March 1943. During his late teens, he started working in the theaters, which shows how determined he is to become a great actor. In the 1970s, he was able to work on films, thanks to his consistent hard work. When Christopher was a child, he took dancing lessons, and he was able to get some parts from auditions about a live television drama. Moreover, he also attended a Professional Children’s School for child actors. 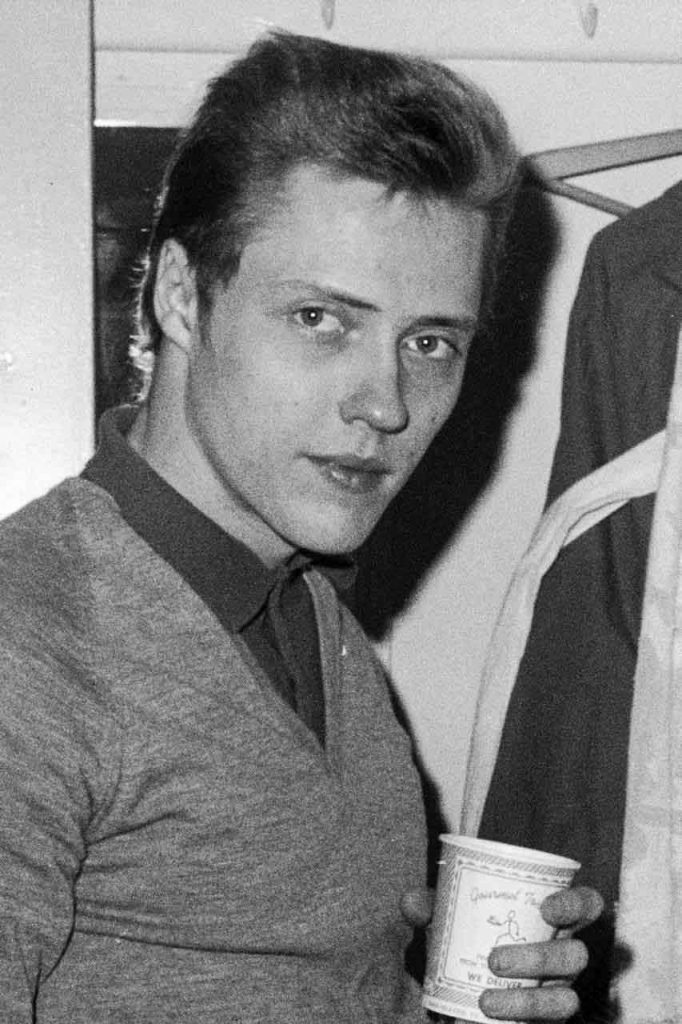 It was during 1959 when Christopher Walken started his professional acting career which was in theatres and used Ronnie Walken as his name in the Archibald MacLeish’s J.B. In 1977; he became a part of the film “Annie Hall” by Woody Allen; thus, this was the year where he had a breakthrough in his acting career. He was able to win an Academy Award for the role in the film “The Deer Hunter” in 1978, and during the ‘80s, he was already cultivating a full body of work at this time.

In 1991, he earned his first-ever Emmy Award nomination because of the work he did in “Sarah, Plain, and Tall.” He was able to take on different projects that included all from the Steven Spielberg drama, which is called “Catch Me If You Can.” He also earned another Oscar nomination for this work and his role as a father and him being larcenous in this character of an imposter played by Leonardo DiCaprio. He was also part of the music video of “Weapon of Choice” by Fatboy Slim.

In 1978, Christopher Walken performed amazingly in the film “The Deer Hunter,” which made people feel a lot of emotions. Meryl Streep and Robert De Niro were his co-stars, and Michael Cimino directed this. The film was about how the Vietnam War affected a group of friends who belonged in a small town, and Christopher’s character went through a brutal and tremendous transformation. Moreover, he was able to earn an Academy Award for the Best Supporting Actor.

In 1963, the “Best Foot Forward” was revived, and Christopher Walken performed in this. It was not only that play but the productions of “Measure for Measure,” which was in 1966, “The Lion in Winter,” “The Rose Tattoo,” and many more plays. Christopher was able to also perform in the “Cimino’s Heaven’s Gate” in 1980 and the same year, he was starred as the mercenary in “The Dogs of War,” and he was able to perform in a musical called the “Pennies from Heaven” which was the year, 1981. 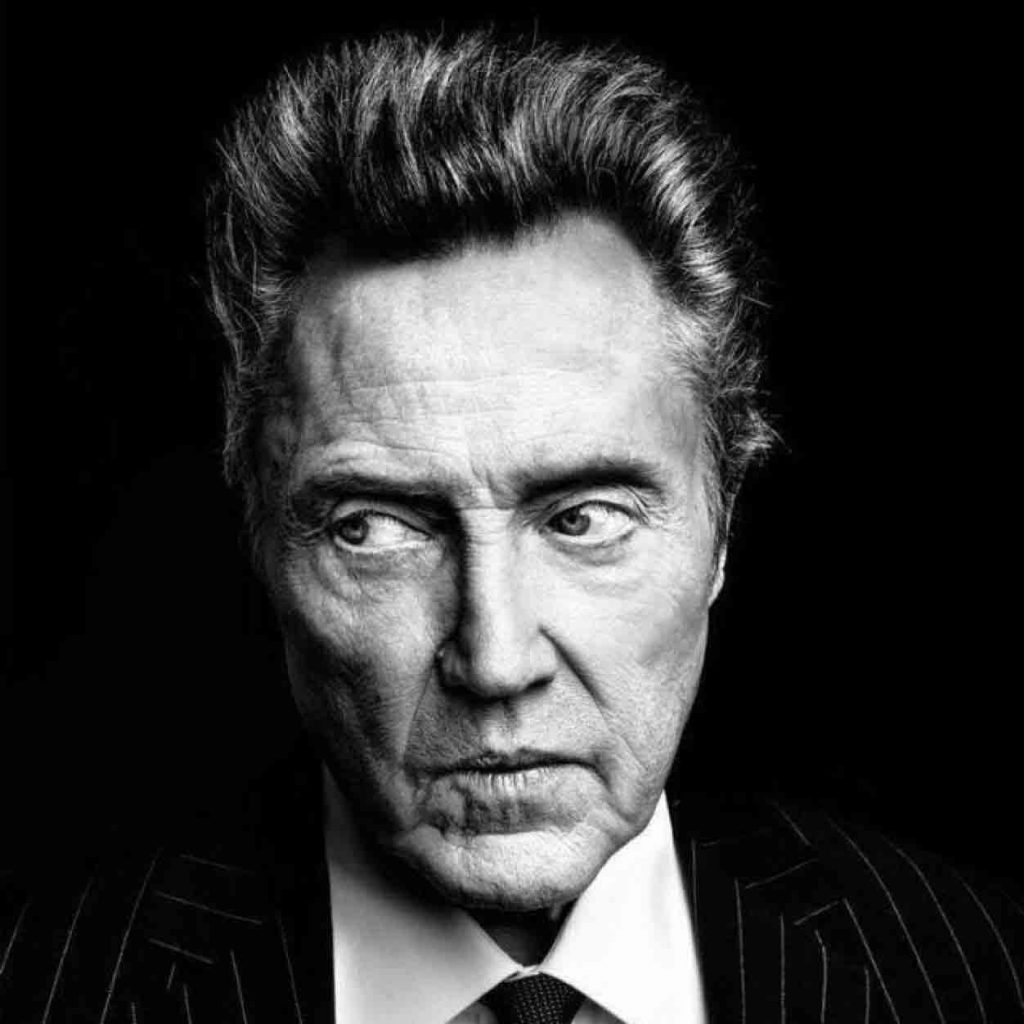 Christopher Walken was able to be part of many other films, for instance, the sci-fi thriller called “The Dead Zone” in 1983, and he was also part of an excellent James Bond movie called “A View to a Kill” during 1985. Other films like “The Milagro Beanfield War” by Robert Redford in 1988, the play “Biloxi Blues,” which was the film version of Neil Simon, and “King of New York,” which is a crime thriller during 1990.

His other roles included some of Max Shreck in “Batman Returns” by Tim Burton in 1992; he was able to have a gangster role in “True Romance” by Tony Scott in 1993. He was also part of the film “Pulp Fiction” by Quentin Tarantino in 1994 and the thriller film “Nick of Time” during 1995. He appeared in the “The Funeral,” which was a crime adventure in 1996, and he played in the “Sleepy Hollow” film in 1999.

In the 2000s, Christopher Walken has earned many fans, and his popularity has dramatically increased. Christopher was also part of the movies “Wedding Crasher” in 2005 and was later part of the musical movie’s remake. “Hairspray” in 2007 and many more other films and movies.

Christopher Walken’s nationality is American, and he is currently 77 years old this 2020, and his birth sign is Aries. His height is 1.83 meters tall and six on foot. Christopher was known to have a nervy and edgy charm, which made him perform as villains, psychopaths, and weirdos.

Christopher Walken and his brothers were child stars, one of his jobs were being a lion tamer, and he could get his stage name in a scene from a nightclub. Christopher was also starred in one of the music videos of Madonna, and he performed amazingly. He also mentioned how he is awful at riding horses, and he said that horses never really liked him, which was funny. Christopher mentioned that he would want to run for president when he was asked in the show “Late Night.” 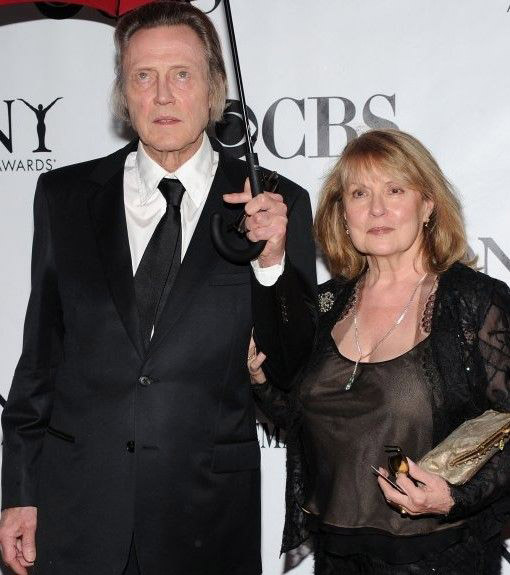 Having a distinctive voice in Hollywood, Christopher Walken made his way up from when he was three years old performing and his dancing skills improved because of the dance classes he took. Christopher is the second child of Rosalie Russell (Scottish) and Paul Wälken (German). His older brother’s name is Kenneth and Glen was the youngest. He dropped out of college when he discovered that he wanted to be in show business. In 1969, he met Georgianne Walken and got married, but they did not have any children.

Christopher Walken, an American actor, writer, and director, has a net worth of $50 million.