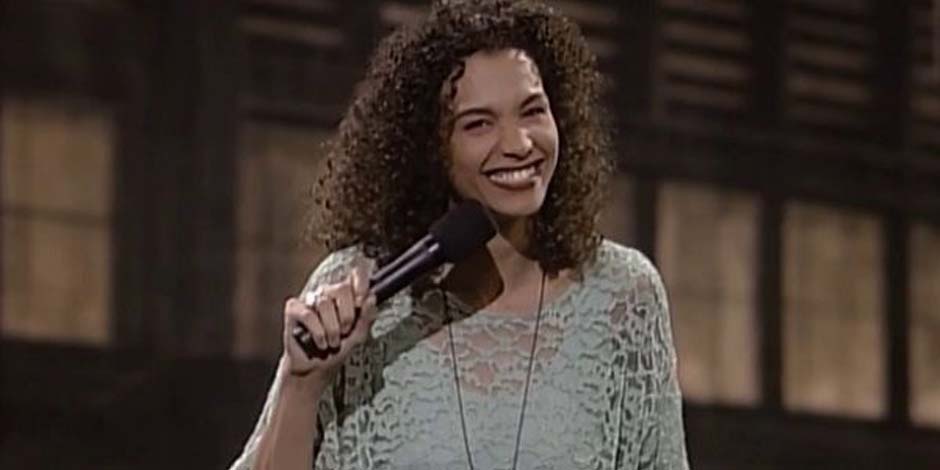 Angela Means is a producer and actress from America.  She is popular for her appearance in the movies like “Cousin Skeeter,” “House Party 3”, and “Friday.” Angela is also the owner of the café “Jackfruit Café.”

The birthplace of Angela Means is Ann Arbor, Michigan. She came into the world on 19th November 1963. The current age Angela is 57 years old. The details about her father, mother, siblings, and childhood are not clear.

Angela began her acting career at the age of nineteen from modeling. She has been part of the movies like “A Luv Tale,” “The Cherokee Kid,” “House Party 3,” and many more.

Similarly, her popularity skyrocketed after her performance in the movie “Friday.” Her line “Bye Felicia” in the movie was the prime center of the movie’s attraction.

“Friday” has been one of the best performances of Angela Means. She portrayed the role of “Felisha.” Angela has shared in an interview that it was an overwhelming experience, and it was surprising for her that the masterpiece has completed its 20th Anniversary.

She even added that she had found the script special. Angela was clear about not spending her whole life in the limelight. Instead, she wanted to live a normal life by raising her children in a normal way.

Angela gave a lot of credit to her makeup artist, who helped her make the character look livelier. However, she was surprised when out of all the years, the line “Bye Felicia” came into trending, and she heard it from her son over the phone.

Who is the former husband of Angela Means?

Brad Kaaya Sr. is the former husband of Angela. Brad is a screenwriter. He completed his graduation in Economics from the “University of California.” Brad began his professional journey as a “Production Assistant.” He also started writing and even directed few advertisements during the same period.

His formal writing career began after he wrote for “Sherman Oaks” and “Mad TV.” He also wrote the movie “O.” Brad is also the co-founder of “Mixed Chicks.”

The couple seems to enjoy their life far away from any controversies and rumors. Their wedding and divorce seemed to have happened to only close friends and family.

Angela gave birth to a baby boy on 3rd September 1995. The couple named him Bradley Mathias Kaaya Jr. He is 25 years old. Bradley is popular as Brad Kaaya. He played in the quarterback position in NFL.

Brad was an active footballer at the “University of Miami” between 2014 and 2016. The “Detroit Lions” had added him to the “2017 NFL Draft.” The couple, despite getting separated, decided to take mutual care of their child.

Angela is not very much active on social media platforms. She goes with the name “chefangelameans” along with 32K followers. She loves sharing pictures with her son time and again.

Angela Means is not active on Twitter, but she promotes her Vegan Café with the Twitter account “Jackfruit Café” and 467 followers. Her Facebook page “Angela Means” has 2.1K followers. Unfortunately, all these accounts are not verified yet.

Angela has been actively involved in various roles in the world. She has been a prominent actor and a popular entrepreneur. According to celebritynetworth.com, she has an approximate net worth of $300 thousand.